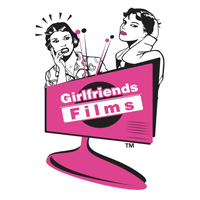 r Girlfriends. The film is available online at the Girlfriends Films Distribution website and is in stores nationwide in the USA.

Faye Reagan exploded onto the adult film scene nearly ten years ago, and earned an AVN nomination for Best New Starlet in 2009. Before retiring, she swept the AVN Awards categories in 2011 with seven nominations including Female Performer of the Year and Best All-Girl Three-Way Sex Scene for her role in Pin-Up Girls 5 from Girlfriends Films. For more information please visit the Faye Reagan and Her Girlfriends Detail Page on www.girlfriendsfilms.net.