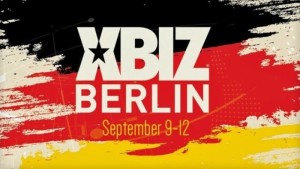 27.08.2019 | Los Angeles, California, USA – Premier pleasure products company Satisfyer is taking its support of XBIZ Retreat overseas as the company signs on as the Presenting Sponsor of the upcoming Berlin edition of the all-inclusive, invite-only event for adult retail market leaders.

“With the support of Satisfyer as the presenting sponsor, the return of XBIZ Retreat Berlin is going to be bigger and better than last year’s inaugural event,” XBIZ Associate Publisher Sara Ramirez said. “As the first-ever sponsor of XBIZ Retreat, Satisfyer is making a name for itself as a valuable contributor to our industry.”

Slated for September 9 to 12, XBIZ Retreat Berlin will deliver an elevated B2B experience. This year, the event will take place at the luxurious Maritim Hotel Berlin hotel, which offers upscale amenities including luxury accommodations overlooking the metropolis surrounding it. The hotel is situated near several sightseeing destinations including the Brandenburg Gate, Sony Center and historic Reichstag building.

Satisfyer most recently served as the Presenting Sponsor of XBIZ Retreat Miami in June. The company also has hosted past XBIZ Retreat cocktail receptions, an educational symposium and the ever-popular karaoke party. With Satisfyer’s presenting sponsorship, attendees can expect an even greater VIP experience.

“Our return as the Presenting Sponsor of XBIZ Retreat reflects Satisfyer’s mission of reaching out our target audience with laser-focused sponsorships — in this case, the cream of the crop of adult retailers,” said a Satisfyer spokesperson. “We echo this precision across all aspects of the Satisfyer brand, from the quality of our products to the attractiveness of our POS marketing tools and beyond. We’re looking forward to connecting with all the buyers and industry colleagues at this must-attend event.” 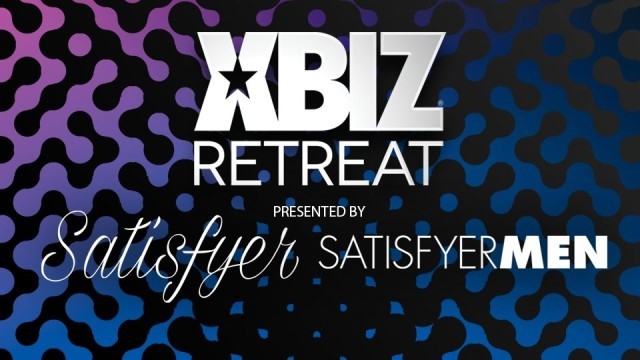 Held twice annually in the US in Los Angeles and Miami, XBIZ Retreat Berlin features all the signature elements that have made it a must-attend event for the adult retail community. In addition to nightly dinner gatherings, XBIZ Retreat attendees also gain access to the XBIZ Europa Awards.

The extravagant red-carpet ceremony, which debuted last year, will return Wednesday, September 11, as the culminating event of XBIZ’s annual European trade shows. The event honours excellence throughout the European adult industry, recognizing outstanding achievements in all of its facets, including pleasure products and retail. Rocco Siffredi and Misha Cross will host this year’s XBIZ Europa Awards, which is presented by ManyVids.

As the follow-up to last year’s inaugural XBIZ Retreat Berlin, this year the event is welcoming a rapidly growing list of participants from all over the globe, including buyers from worldwide regions such as South America, Asia, the Middle East and beyond.