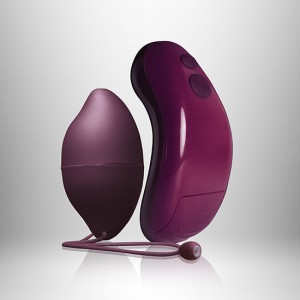 In the video, Andrea and Leslie of Rocks-Off watch the show, discuss the products’ ratings, and provide commentary throughout. Andrea, International Sales Manager at Rocks-Off, said: “We couldn’t wait to see how our products were received on Good Morning, and thought a video would be a fun way to present our reactions to the industry.”
Good Morning’s slot on vibrators, which featured popular UK sex and relationships expert Tracey Cox, was in response to Good Housekeeping Magazine’s own vibrator test and announcement that “sex toys are no longer a matter of raised eyebrows”.
Click here to watch Rocks-Off’s video response.