Founder and CEO of Eldorado Trading Company passes away 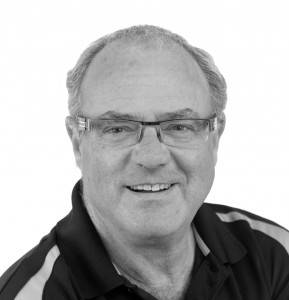 17.01.2017 | Broomfield, Colorado – Eldorado is deeply saddened to announce the sudden death of its founder and CEO, Larry Garland. Larry was a true icon in the industry and he was recognized as an innovator who recently received the XBIZ Industry Pioneer award. His legacy is apparent and evidenced by the immediate outpouring of support from the countless people whose lives he has touched.

The Eldorado family is devastated by this news, but is rallying together to preserve his legacy. We are dedicated to continue to service our customers and business partners to the standard Larry has set for over 40 years.

Garland is survived by his wife Wanda, his son Preston and his daughter Shauna. Details of a memorial will be released as they become available. This is a tragic and sudden event. We ask that you respect the privacy of the family during this difficult time. An email address has been established (condolences@eldorado.net) for those who wish to leave their condolences.

The whole team of Sign Magazine is very concerned about the sudden death of Larry Garland. We wish his family and friends a lot of strength in the processing of their mourning.