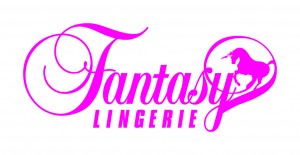 13.04.2018 | Chatsworth, California, USA — Fantasy Lingerie announces the promotion of Managing Director Leilani Whitney to company President, effective immediately. Whitney, who has managed Fantasy Lingerie since 2012, succeeds the position from company owner Scott Taylor, who continues on as its CEO.

“I am both grateful and excited for the opportunity and responsibility of this position and I thank Scott Taylor for his continued belief and support in my abilities,” Fantasy Lingerie President Leilani Whitney said. “I strive for and look forward to Fantasy Lingerie’s continued growth as an award winning company and a leading innovator within the industry.”

“I have the ultimate confidence in Leilani’s ability to continue to lead Fantasy Lingerie into a successful future,” Fantasy Lingerie owner and CEO Scott Taylor said. “In her new role she will truly be able to showcase her talent as a leader.”

As Fantasy Lingerie’s president, Whitney will continue to be active in all aspects of the company’s business, including product development, production, sales, and marketing. The 23-year industry veteran has been instrumental in Fantasy Lingerie’s climb as an intimate apparel lead 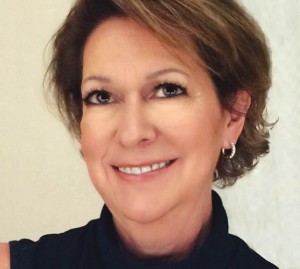 er known for realizing its trademarked philosophy of Sexy Is for Every Body through innovative design and figure-flattering styles, utilizing only quality fabrics and exciting colours – earning international acclaim and numerous accolades, including back-to-back wins for Best Lingerie Manufacturer at the 2017 and 2018 AVN Awards.

Whitney’s first official appearance as Fantasy Lingerie’s president will be at this month’s Altitude Intimates Show in Las Vegas, where Fantasy Lingerie will be debuting its eagerly anticipated and critically lauded P.S. I Love You Swim & Resort Collection — every piece 100% American made. In addition, Fantasy will be providing attendees exclusive show specials and a first look at its new and stunning Spring and Summer styles.

“There is so much happening at Fantasy Lingerie and we can’t wait for everyone at the show to drop by the Fantasy booth and see,” Whitney said.

The Altitudes Intimates Show will be held April 17-19 at the Paris Las Vegas Hotel and Casino. Fantasy Lingerie will be presenting at Booth 501. To view Fantasy Lingerie’s entire collections, please visit www.fantasylingerie.net.