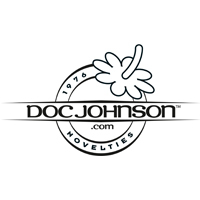 LA Weekly also ran a companion piece today: a full-length article called, “A Sex-Toy Empire is Thriving in North Hollywood” that dives deeper into the company’s legacy, offering readers a fascinating closer look at what it takes to run the largest sex toy manufacturing company in America. Both stories are now running on LAWeekly.com. Conceived and written by award-winning journalist Gustavo Turner, both the photo essay and the article showcase some of the day-to-day operations of Doc Johnson’s North Hollywood campus, describing how the company is “bringing sex toys into the current era of slick, smooth, Apple-inspired dildos, dongs, plugs, vibrators and even more exotic forms (like the soon-to-be-launched “Tryst”).” 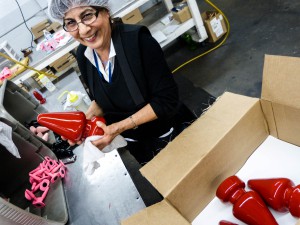 “It’s exciting to receive coverage from a publication as visible and influential as LA Weekly,” said Doc Johnson’s COO and Creative Director Chad Braverman. “Doc Johnson and LA Weekly are both Los Angeles-area institutions that began around the same time, and even though we do very different jobs, there’s common ground in the commitments we’ve made to the community and to local workers. It was fantastic to be recognized as a company that has kept most manufacturing in-house and created jobs in the U.S. since 1976, unlike a lot of others that only began exploring better practices a few years ago when labor outsourcing became a hot-button issue.”

Currently, Doc Johnson employs a staff of 500 team members at the company’s 215,000 square foot campus in North Hollywood, with plans to continue expansion through the end of 2016 and beyond. This year marks the company’s 40th anniversary of operations– a significant milestone that not only represents four decades of exceptional service and unprecedented growth but also provides a starting point for exciting new opportunities in the coming years. “As we celebrate our 40th anniversary, we’re very grateful for the opportunity to share a piece of our history and a bit about our vision for the future,” says Braverman. “Innovation has always been at the core of our strategy, and we’re more committed than ever to raising the bar in all facets of what we do.”