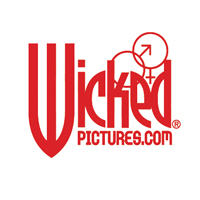 Turning to the production’s rich and varied sex scenes, Ms. Akira again found art imitating life. “Because Brad was playing the director, and I was playing myself, and many of the sex scenes were meant to be ‘porno scenes,’ there were funny moments where nobody was sure which of Brad’s directions were real, and which were part of the movie. It was very confusing and meta, and made for some laughs. My favorite scene was definitely the ten-person-orgy. We haven’t done a big orgy like that since Aftermath, and I certainly hadn’t forgotten how much I enjoy them. I hope we never go orgy-less for that long again.”
Relating to the project’s ‘meta-movie’ qualities was a challenge eagerly accepted by AVN Mainstream Star of the Year jessica drake. “In a way, the role of Zoe was easy because I had read Asa’s book multiple times, and getting to pick her brain about it was a dream come true. I feel like Asa and I play really well off of each other, and it goes beyond my admiration and lust for her. She’s so great to work with, and so easy to be around, that it never really feels like work…except maybe to Brad. Keeping us in line might be one of the biggest accomplishments of his career, and we love his efforts! He once again used his awesome screenwriting ability to create roles that are perfectly suited to all of us- Asa is herself in the movie, and I channeled my inner ‘awkward girl’ from school, and the other players are equally authentic in their portrayal, from the ‘smarmy’ director to the enthusiastic new starlet and everyone in between, it’s a great cast!” The movie’s other female performers include Adriana Chechik, Luna Star, Katie Morgan, Mia Li and Teanna Trump. In addition to Armstrong, the male cast is comprised of Ryan Driller, Tommy Gunn, Alex Jones, Eric Masterson, Damon Dice, Alec Knight and, in his Wicked feature debut, fan favorite Keiran Lee. 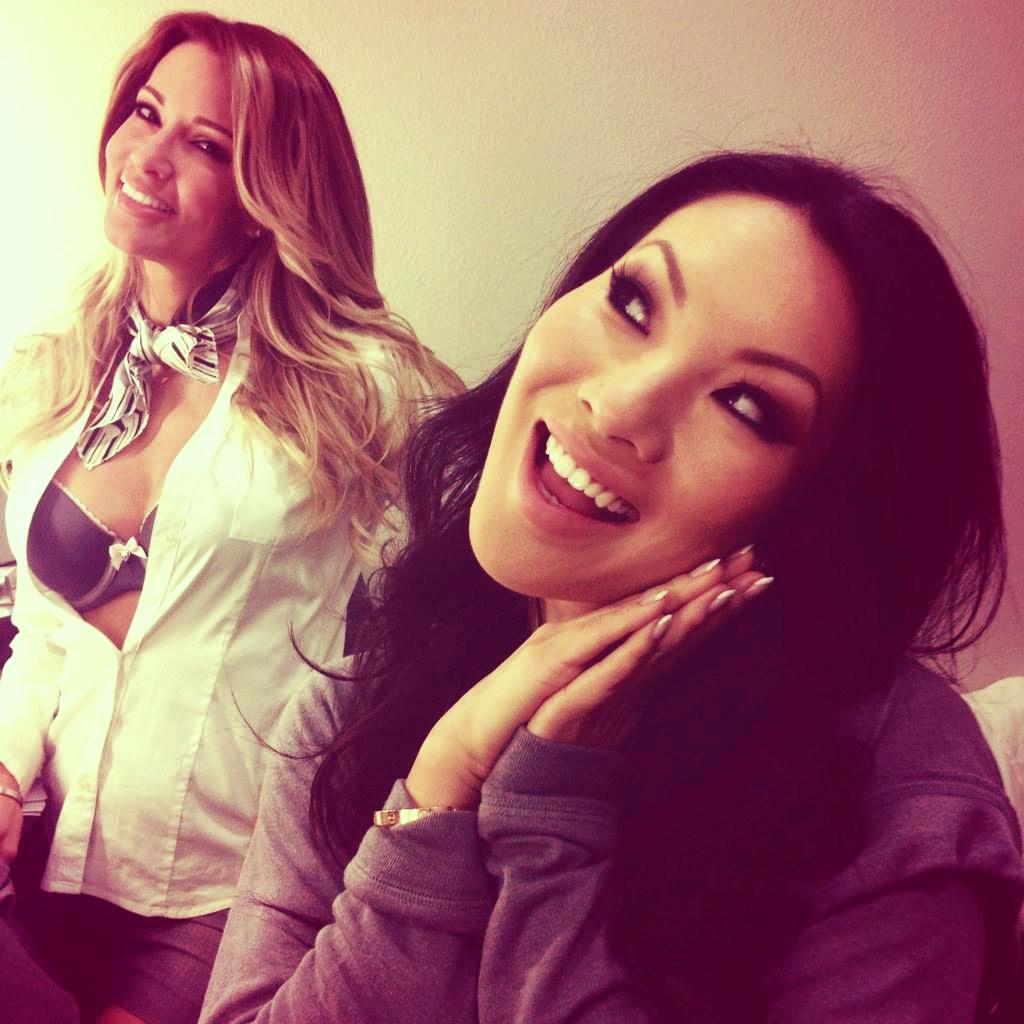